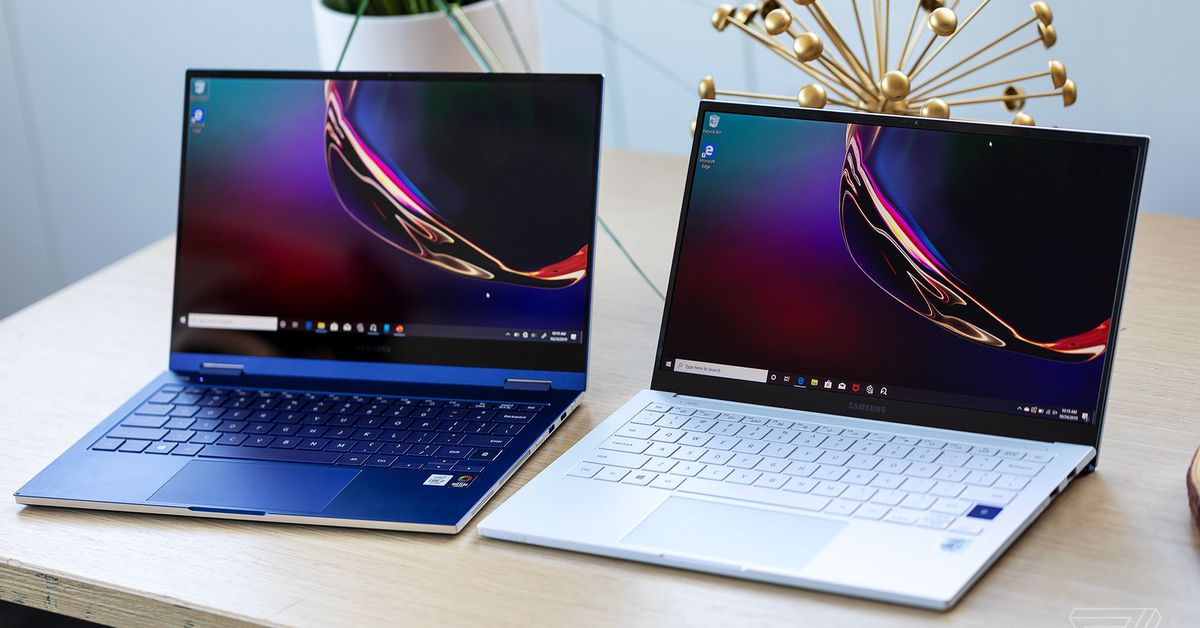 All three laptops — the Galaxy Book Flex, Flex Alpha, and Ion — are equipped with the latest 10th Gen chips from Intel. The Flex and Ion are also certified as part of Intel’s Project Athena program. That means if you purchase one of these two models, you should get up to nine hours of battery life, which is ideal if you are a professional working from home or a college student (who will, eventually, be on the go). You can read first impressions of the laptops from The Verge’s Chaim Gartenberg when he checked them out last October.

The Galaxy Book Flex and Ion were announced back in October, but Samsung did not give a release date outside of “early 2020.” Samsung announced another laptop in the Galaxy Book series, the Galaxy Flex Alpha, at CES 2020. The Flex Alpha is meant for those looking at Samsung’s 2-in-1 laptop line who want a less expensive price range.

The lineup includes some intriguing features: they are the first Samsung laptops to use a QLED display, which is the same display technology that the company uses in its high-end flat-screen TVs.

Alongside new screen display tech, the Galaxy Book Flex and Ion include a neat feature that lets your trackpad double as a wireless charger. However, the trackpad is unavailable if it’s being used for wireless charging, so its usefulness is limited unless you have an external mouse.