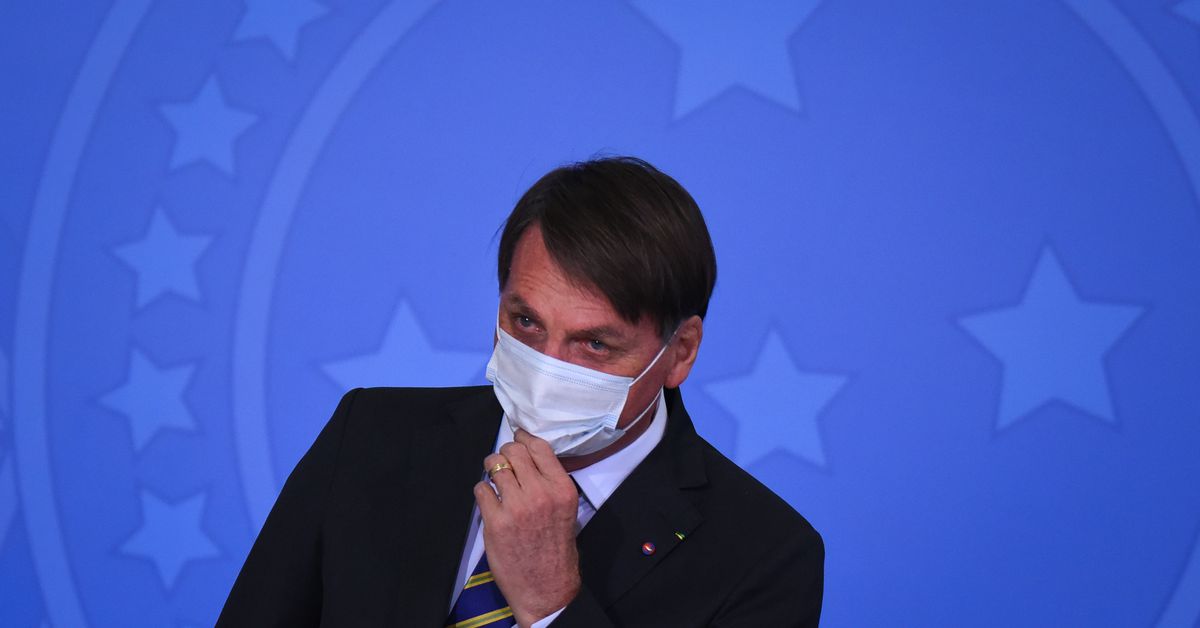 Facebook has blocked the accounts of a dozen allies of President Jair Bolsonaro of Brazil, BBC News reported. Brazil’s Supreme Court ordered the 12 accounts blocked back in May, as they are under investigation for allegedly spreading false news about judges in the country. A Supreme Court judge said Friday that Facebook had not fully complied with that earlier order.

A Facebook spokesperson said in a statement to The Verge that the company had complied with the order, which it called “extreme” by “restricting the ability for the target Pages and Profiles to be seen from IP locations in Brazil.”

The Supreme Court fined the company 1.92 million reais (about $368,000) for not blocking worldwide access to the accounts in question. It could have faced additional daily fines about about 100,00 reais (about $19,000). “Given the threat of criminal liability to a local employee, at this point we see no other alternative than complying with the decision by blocking the accounts globally, while we appeal to the Supreme Court,” the spokesperson said.

Brazil’s Supreme Court had ordered Twitter to block 16 accounts, but it was not clear whether Twitter was fined. Twitter called the ruling “disproportionate” and said it would appeal the decision, but the profiles were disabled, according to Al Jazeera.

In March, Twitter deleted several of Bolsonaro’s tweets that contained videos of him endorsing hydroxychloroquine and calling for an end to social-distancing efforts. Facebook removed a similar video of Bolsonaro endorsing hydroxychloroquine. Both platforms said the videos violated rules against spreading misinformation about coronavirus treatments. Bolsonaro later tested positive for the coronavirus.