You can now use a GoPro Hero 8 as a webcam on Windows, too 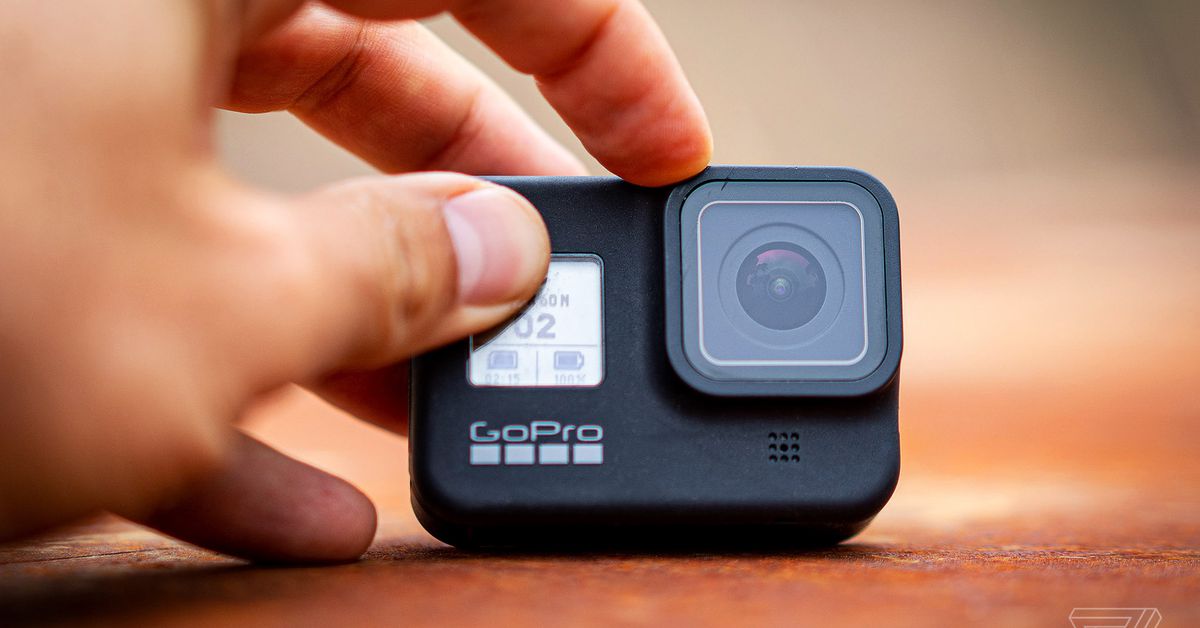 GoPro will now let people on Windows PCs use its Hero 8 action camera as a webcam — though the experience is only in beta for now. The compatibility with Windows follows the introduction of the webcam functionality for macOS users in July.

While a GoPro probably won’t make you look quite as nice as if you were using a DSLR or mirrorless camera as your webcam, you’ll likely have better image quality than the webcam built into your laptop. GoPro says that a number of popular videoconferencing services already support the beta software on Windows, including Zoom, WebEx, Slack, Google Meet, Microsoft Teams, and Discord.

If you want to set up the Hero 8 as a webcam, GoPro has a guide right here, and it covers both Windows and Mac. The macOS version of the webcam utility was in beta when it launched in July, but GoPro has officially dropped the beta tag as of today. If you really need a better webcam during this time of COVID-19, you could also try hooking up your iPhone or Android handset or one of the many mirrorless cameras that have added webcam modes.

GoPro is also adding live-streaming functionality to its Hero 8, Hero 7 Black, and Max cameras, though you’ll need to subscribe to the company’s GoPro Plus service, which costs $4.99 per month, to be able to use it. GoPro has a guide on how to live stream from your device here.